As one of Ireland’s top showbiz reporters, Lisa Cannon had an element of expectation on her shoulders when she announced in 2013 that she was going to tie the knot with Richard Keatley. And she did not disappoint! With top suppliers travelling from Ireland and the same caterer as Kim Kardashian and Kanye West, her Florence wedding was a true fairytale.

The Church
Lisa and Richard became man and wife in a beautiful little church Chiesa di San Martino a Maiano. Flowers and hand crafted candle holders adorned the aisle with a white carpet and petals. 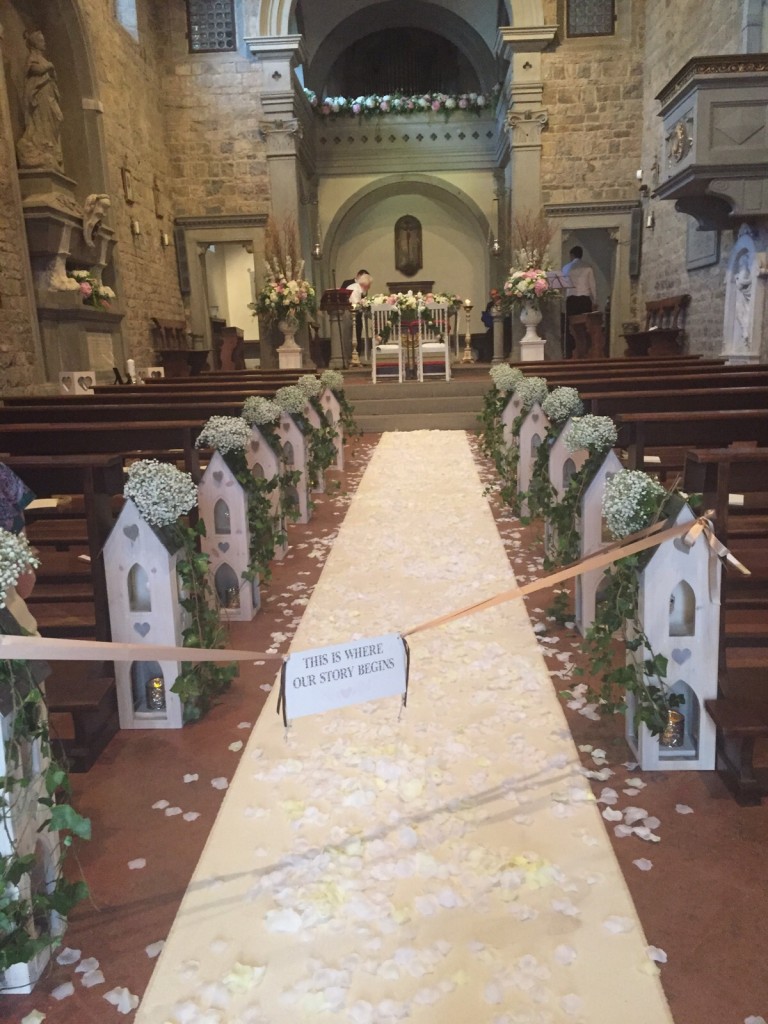 The Style
Lisa stunned in not only one but TWO Suzanne Neville gowns from Kadee Bride in Athlone. Suzanne made and fitted the gowns, both of which suited Lisa’s figure and style and were so elegant and classic for her romantic wedding. Lisa’s finished her Cinderella look with pointy-toe diamond encrusted Jimmy Choos! 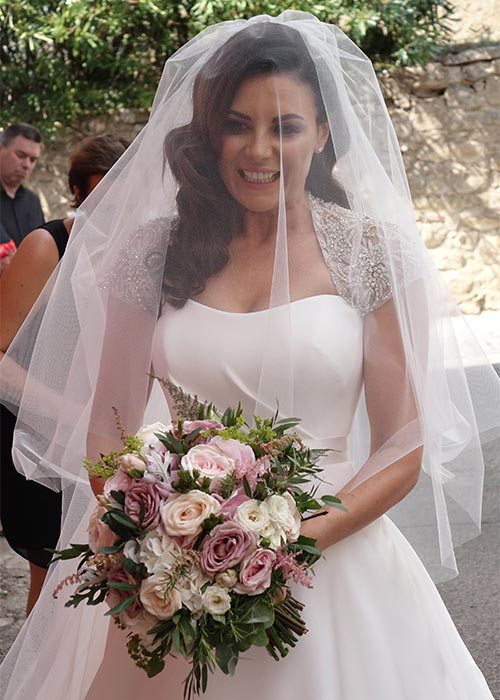 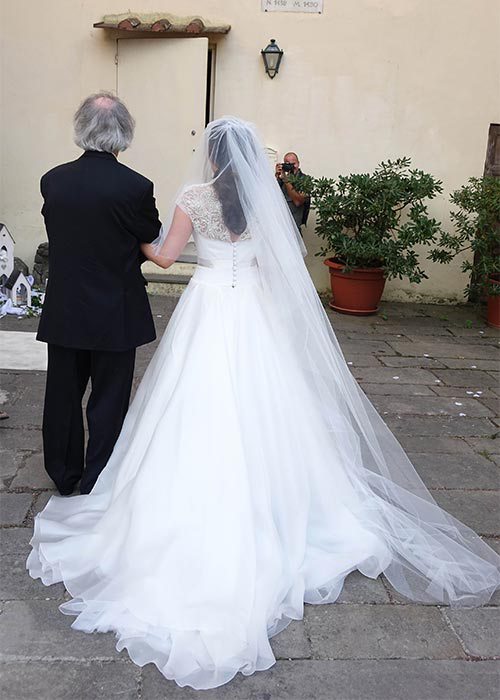 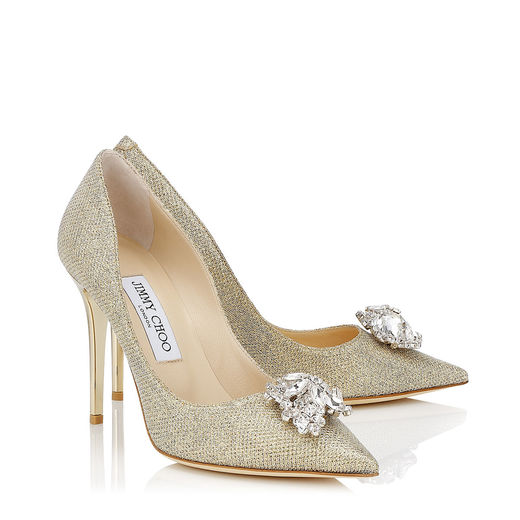 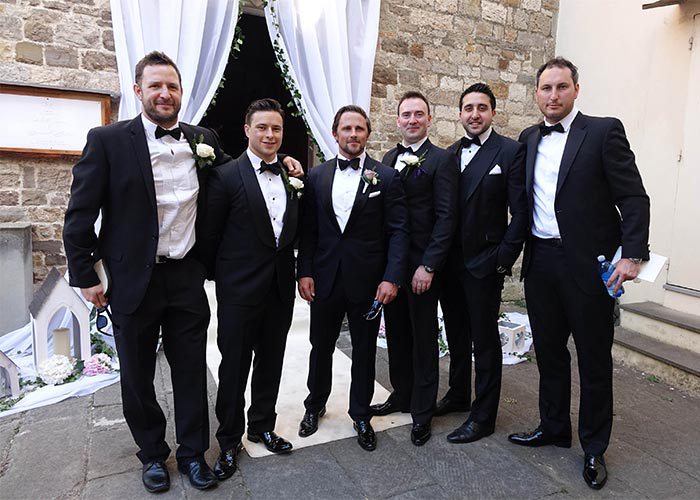 The bridesmaids, Lisa’s three school friends, wore custom made Synan O’Mahony dresses in an off beige/nude colour complimented with headpieces from Azure Jewellery. 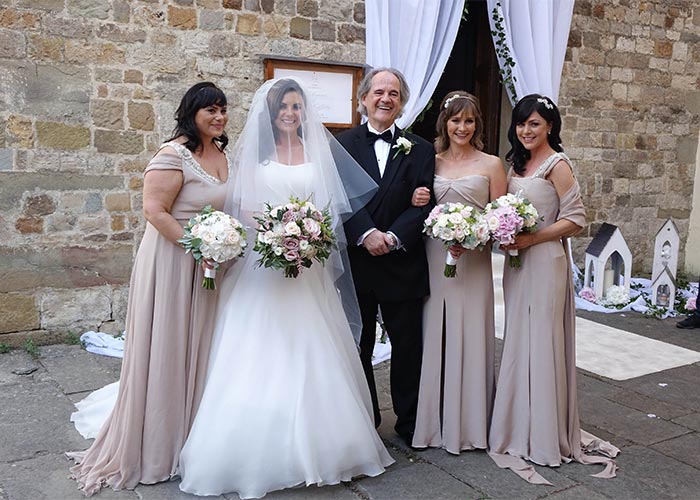 The Hair & Make Up
Lisa’s elegant hollywood curls were by David Reynolds from Zeba while her timeless make up was by Aimee Connolly. 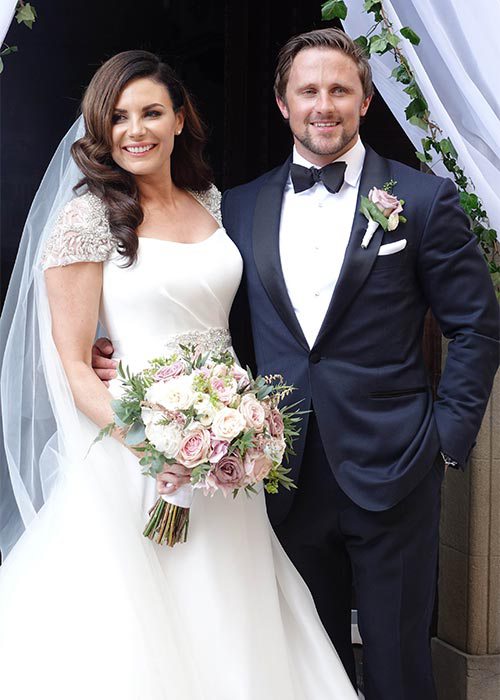 Something old, new, borrowed, blue
Lisa’s old was a silver locket belonging to her late mother, new was her dress, borrowed were her diamond earrings and blue was a hanger for her dress with a blue bow with the date inscribed.

The Flowers
The amazing florals with plenty of pale pinks and creams adorned the church aisle and the reception venue. Florist Josephine Higginbottom and her team from Wedding Flowers by Josephine in Kildare travelled to Florence via Holland with the flowers. 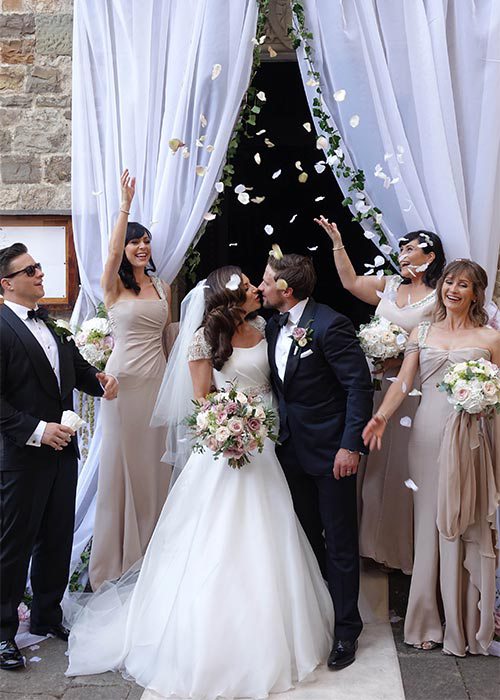 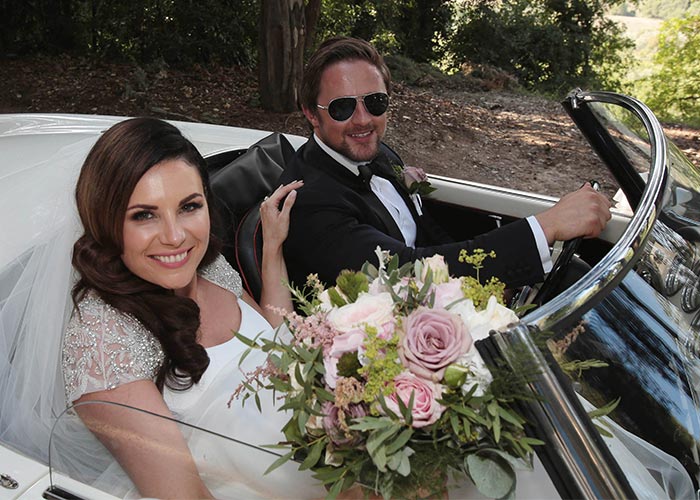 The Reception
What would a fairytale wedding be without a castle? The reception was held in Castello di Vincigliata. Champagne and canapés were enjoyed in the gardens after which Lisa paid special tribute to her late mother showing a montage of pictures of her parents before releasing 100 white balloons to her favourite song Here Comes the Sun. 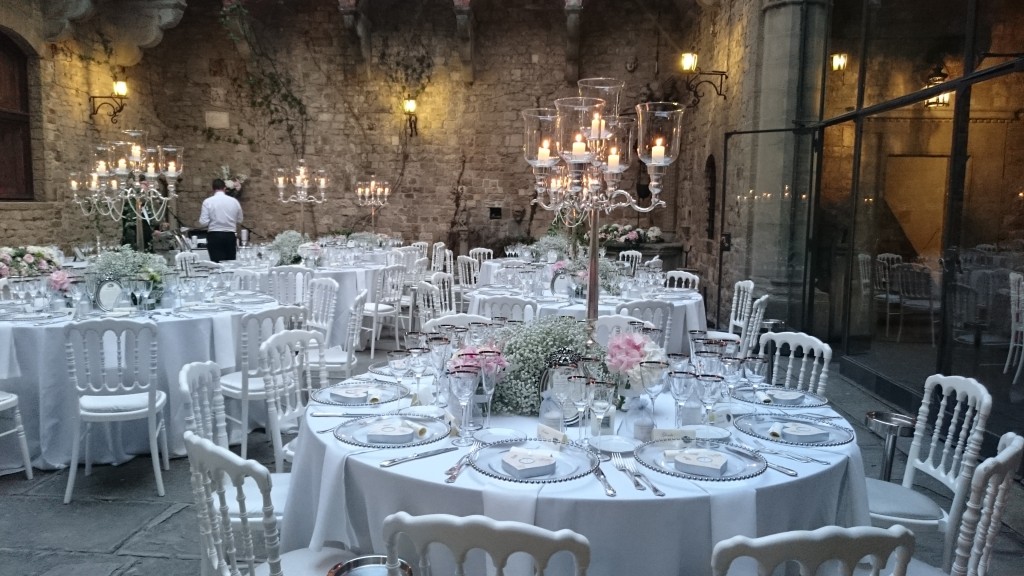 The Favours
The guests received two favours. A personalised candle from WeddingCandles.ie and a heart shaped wooden tealight holder carved by Varak & Clyde Crafts. Richard from Varak & Clyde Crafts also created the lanterns in the church as well as the cake stand. 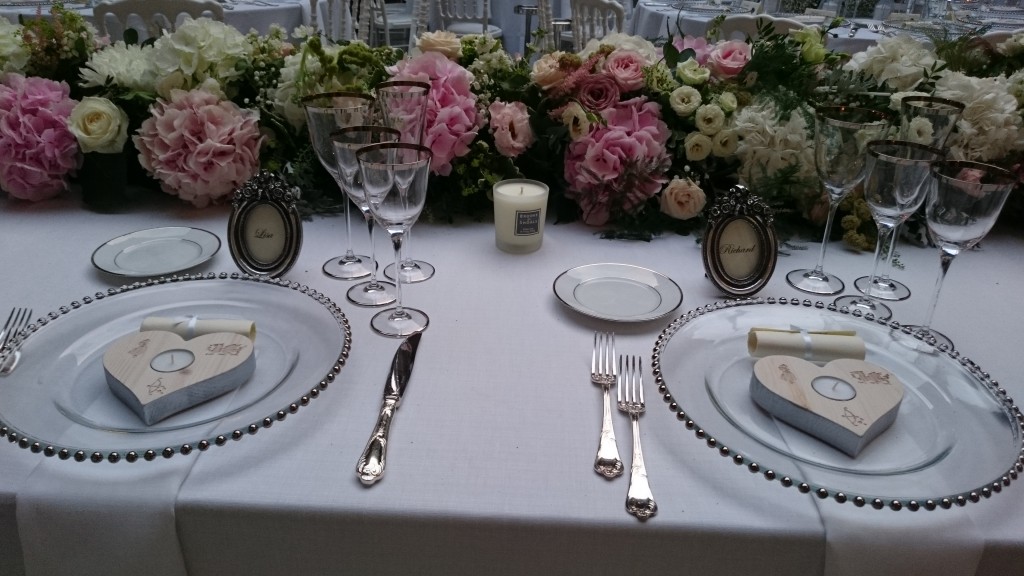 The Cake
The cake was a 5 tier masterpiece by Cork based cake expert Trace of Cakes. 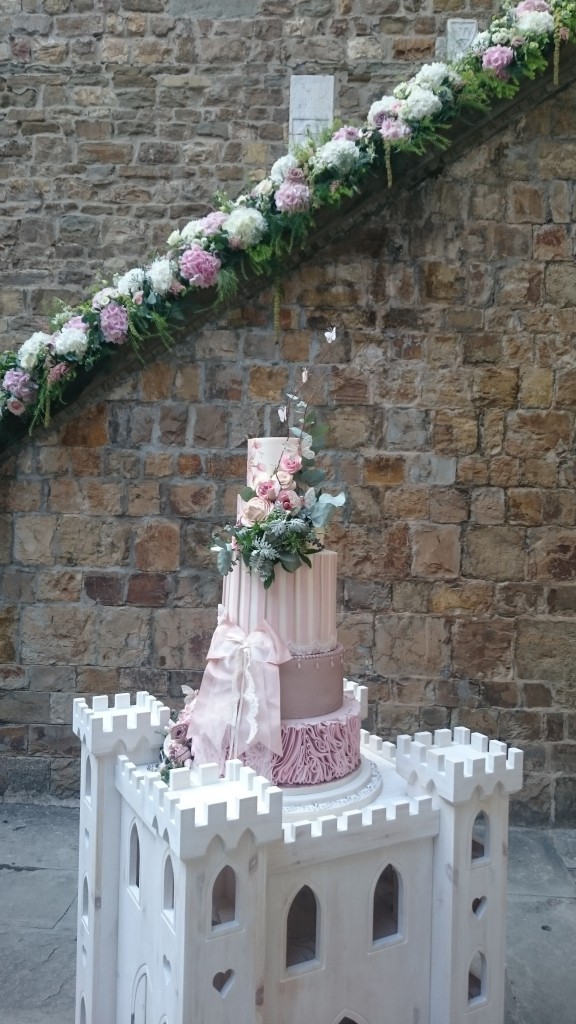 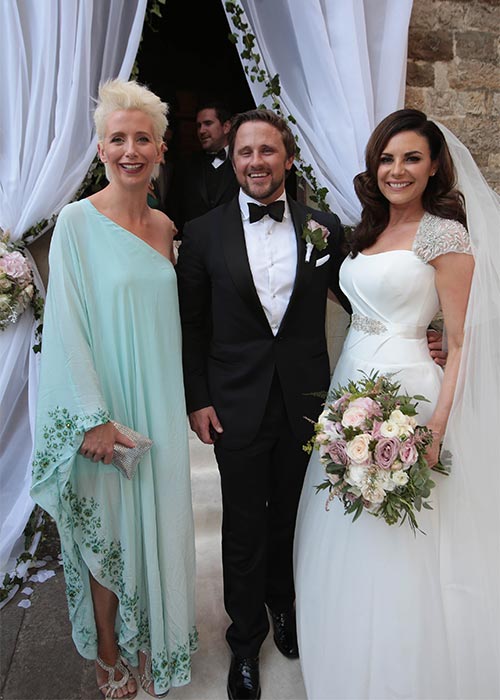 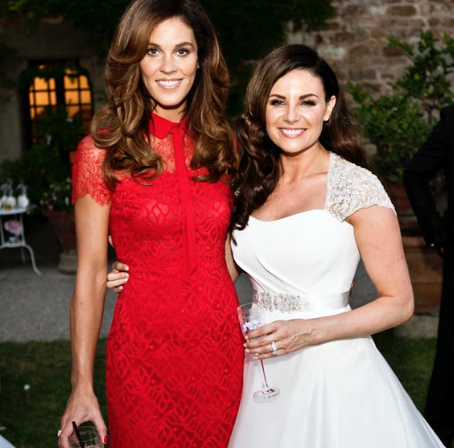 Lisa & Richard partied the night away with a first dance choreographed to Uptown Funk as well as fire dancers from Italy’s Got Talent. Their Florence fairytale wedding was brought to life by Irish wedding planner Bláithín O’Reilly Murphy The Wedding Expert, pictured below. 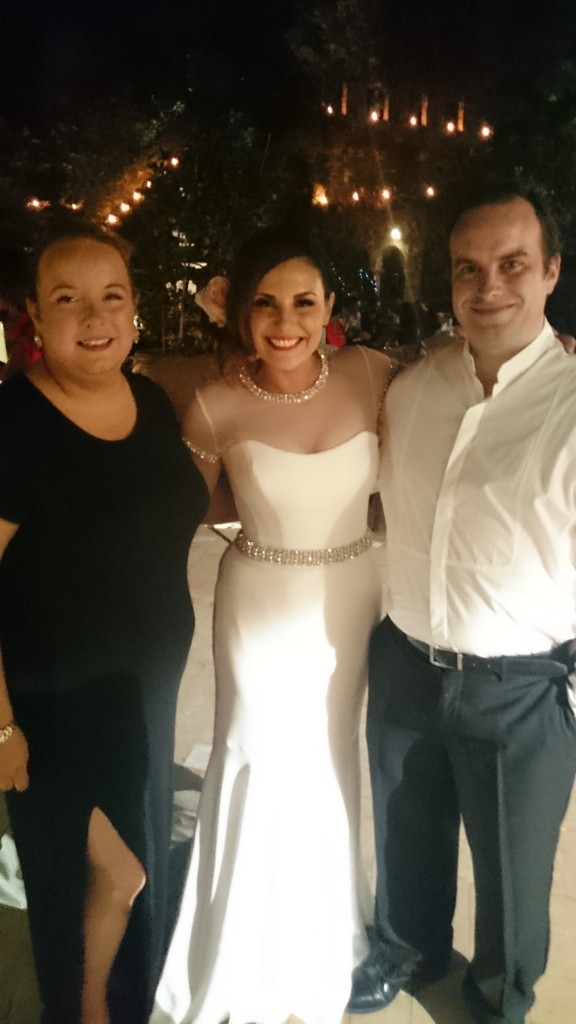 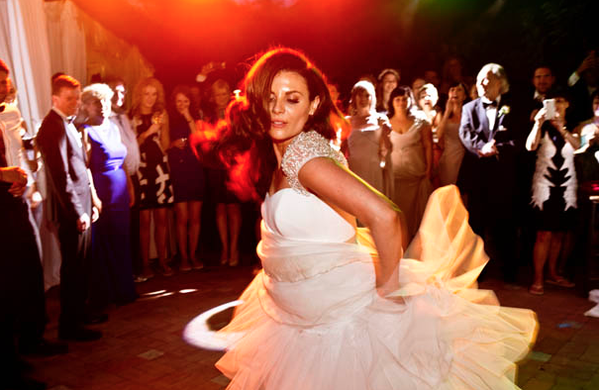 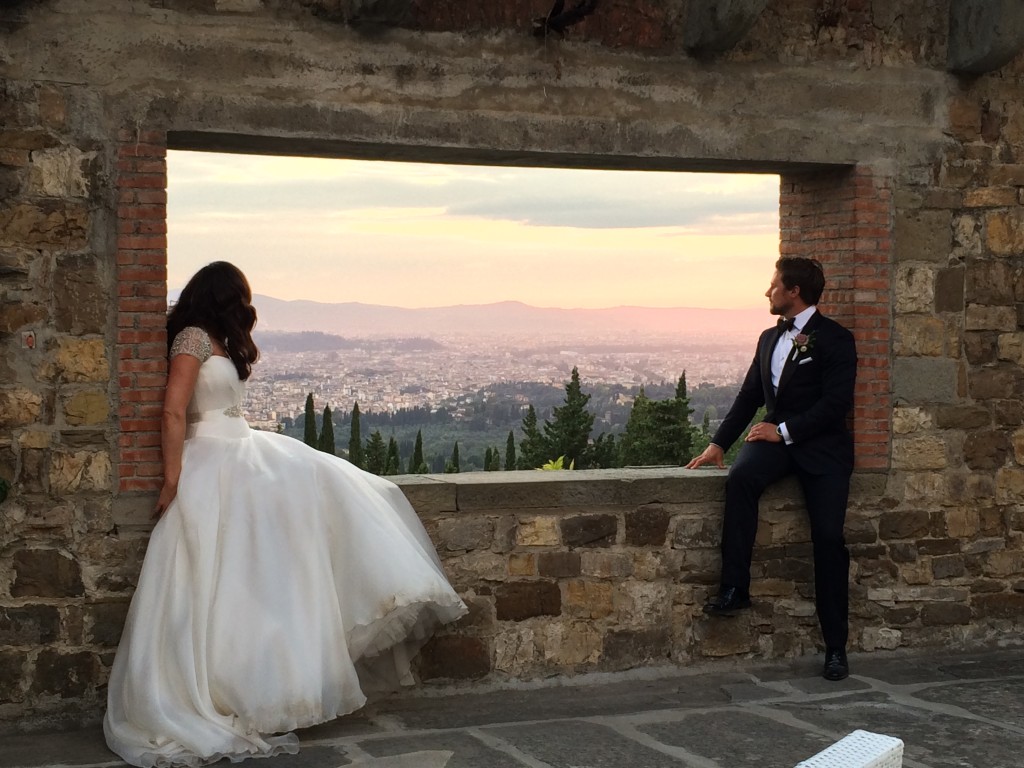 What an amazing day it looked like! All the best to Lisa & Richard, what a stunning couple!