It’s back! My Real Life Wedding feature for February! I hope that this brings you some inspiration and reassurance if you are planning your big day! Here’s Orla and Denis’ big day! 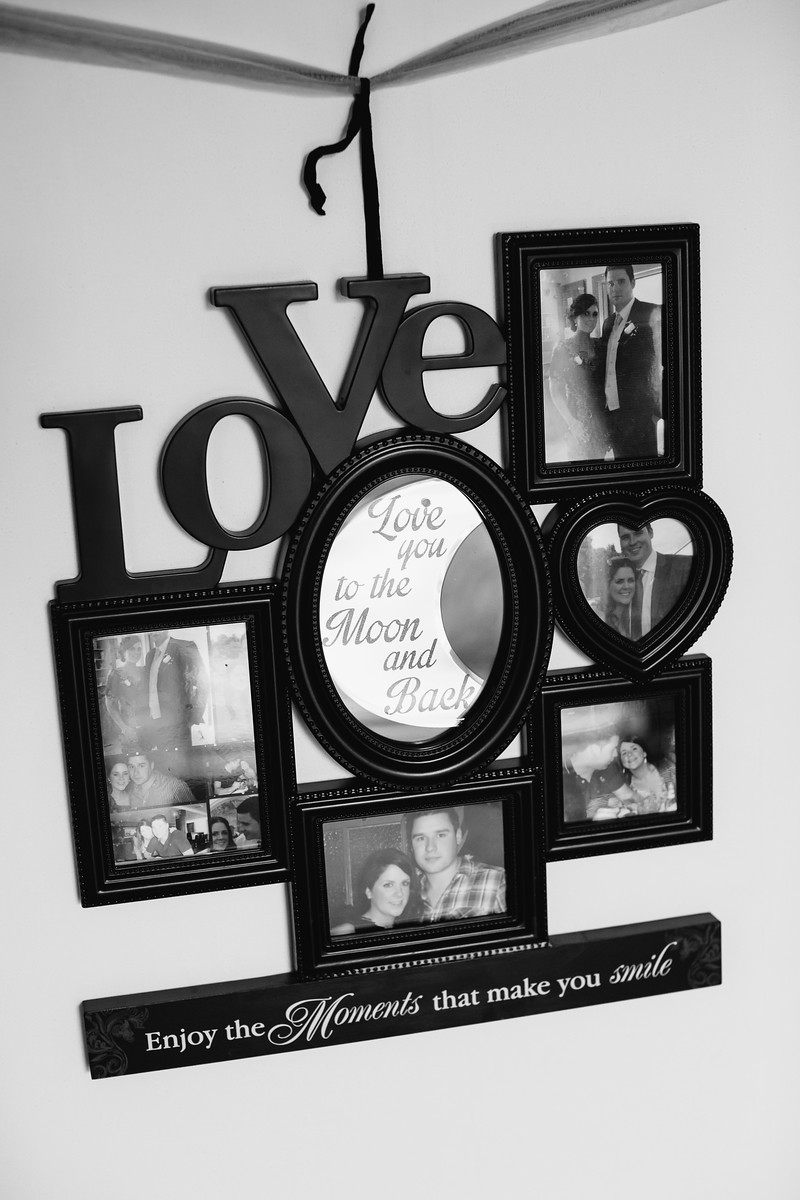 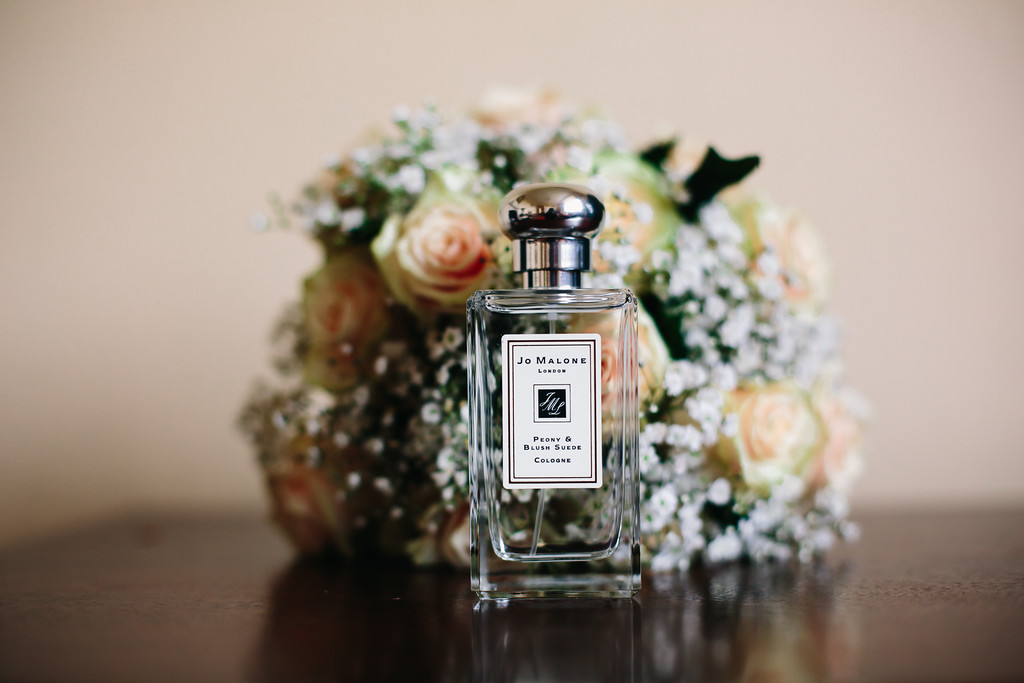 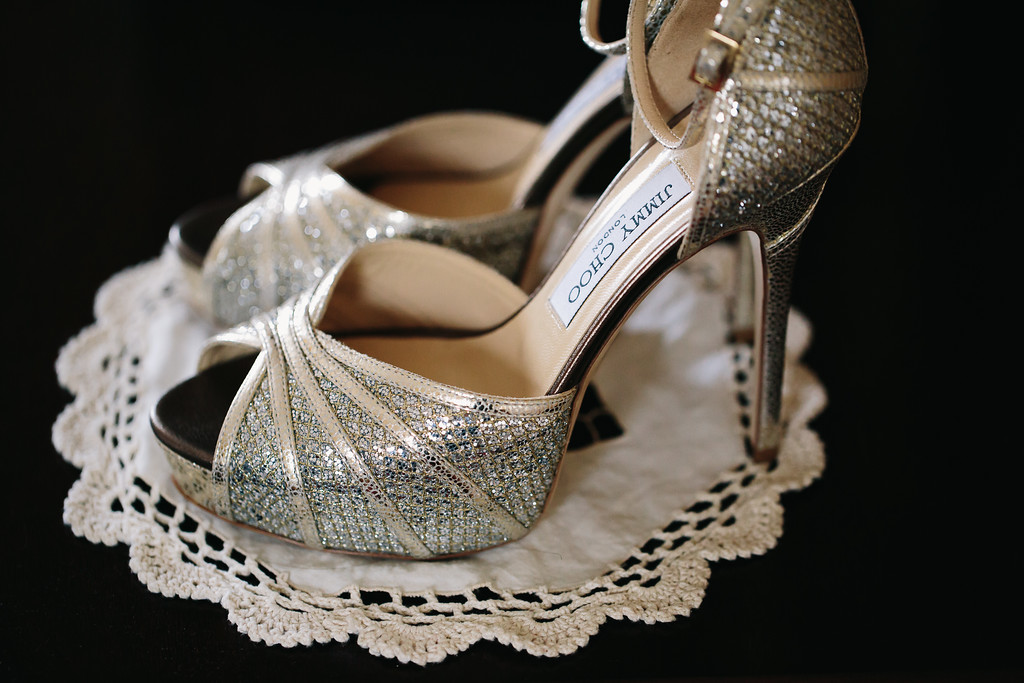 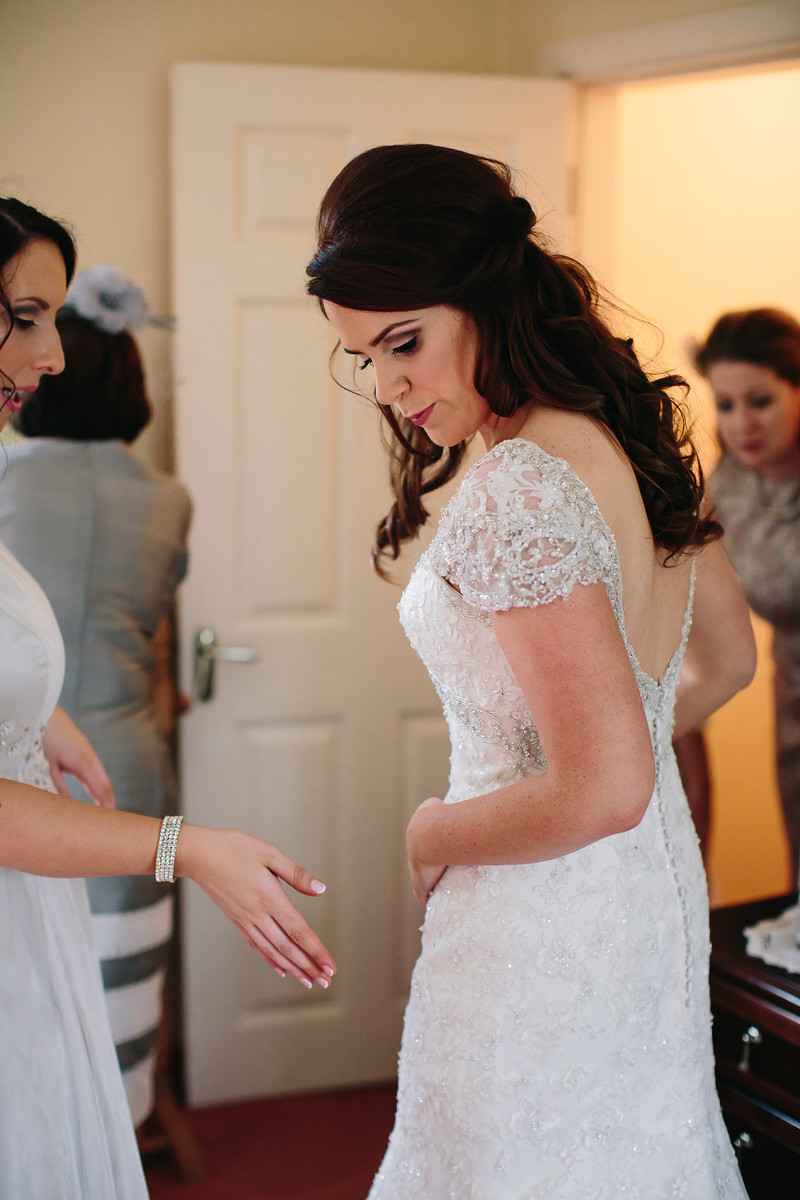 How did you find planning your wedding?
As soon as I got engaged I think I had about 90% of things booked within the month. From hair and make up to the church so I think that took a lot of the pressure off I could kind of forget about it then for a good 6 months.
I think worrying about doing things was worse than actually doing them for example I was dreading doing the table plan as we had around the 300 mark but everything just fell into place. Overall I quite enjoyed the planning of it I must have had 100 bridal magazines around the house. 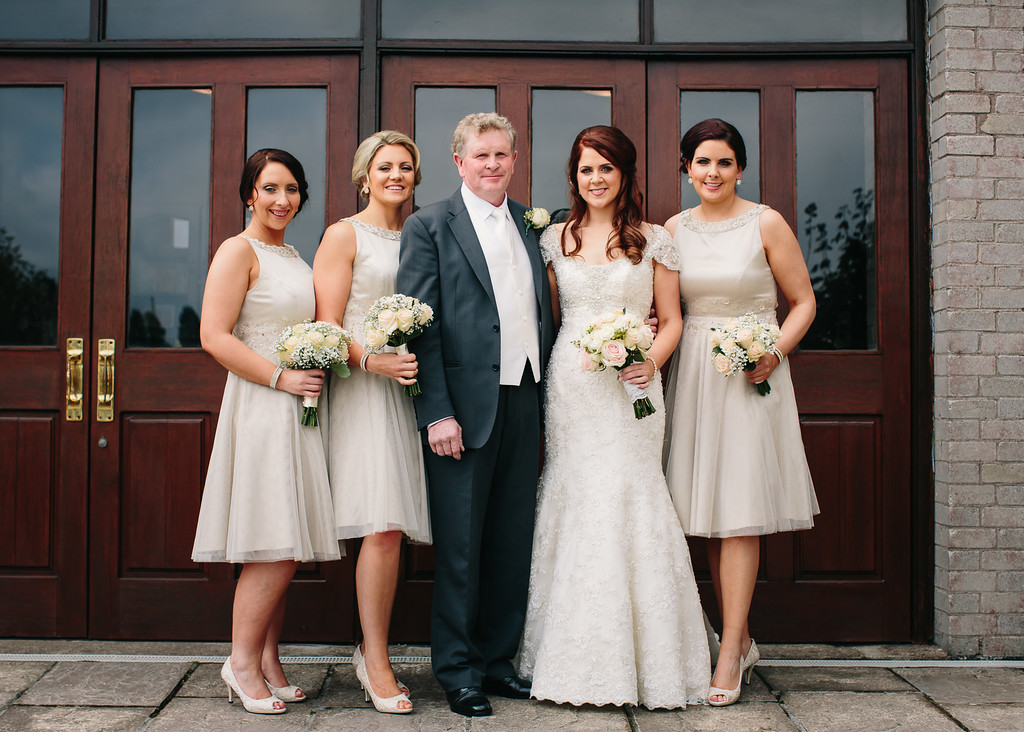 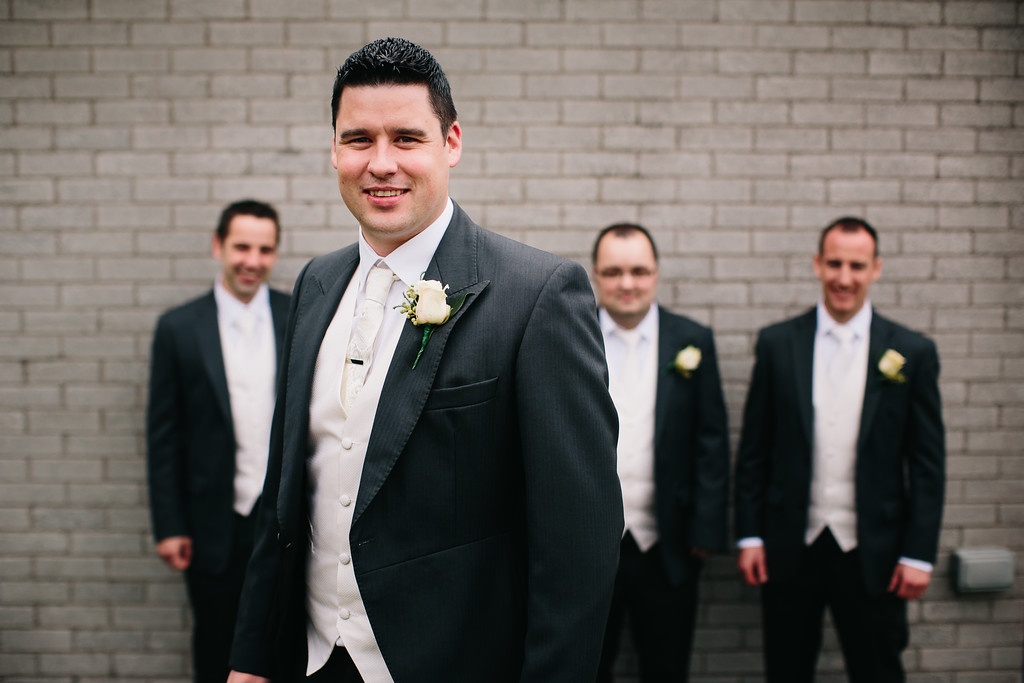 Was your groom/bridesmaid hands on?
I couldn’t describe the groom as hands on but he can’t be blamed as any jobs I gave him to do I would just do it myself. I was very lucky with my three bridesmaids Judith, Jackie and Steph, they could not be faulted. My hen party was just amazing. The first night was a Rose of Tralee theme, as this was how I met my husband so it was very apt. All of the girls had a different sash and it coincided with the week of the actual Rose of Tralee which was funny because people didn’t realise we were a hen party and were asking for photos with us. For the second night we had a Great Gatsby theme which was also fantastic. The hen was great because it was a little outside the norm. The three girls were just amazing, I couldn’t have asked for more, I was so lucky to have them. Also my best friend Steph is a travel agent so that was such a weight off when it came to the honeymoon. 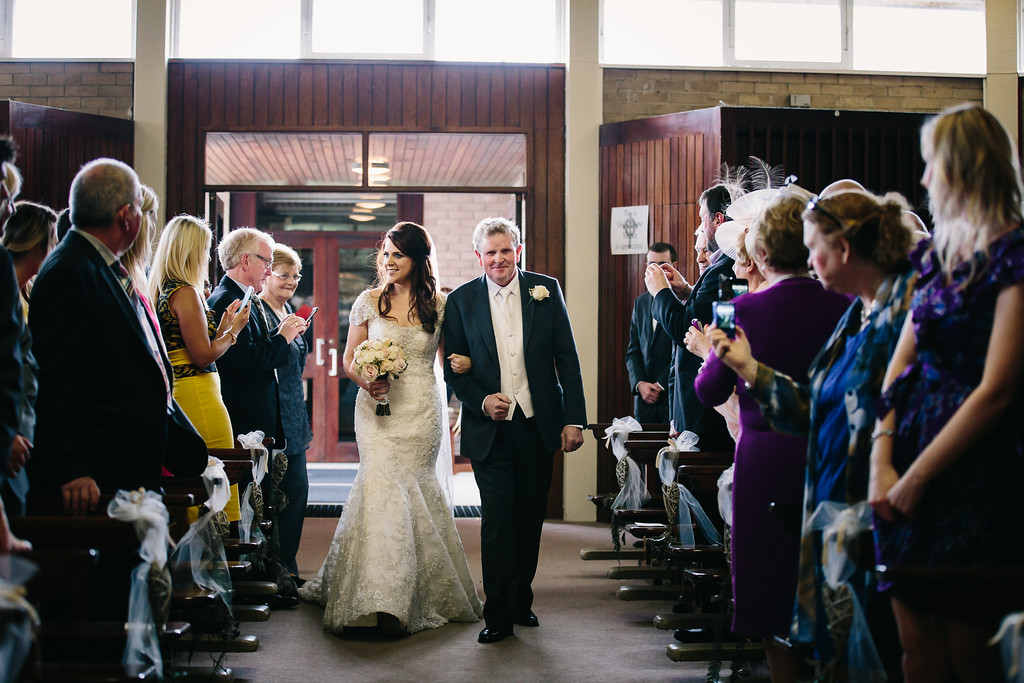 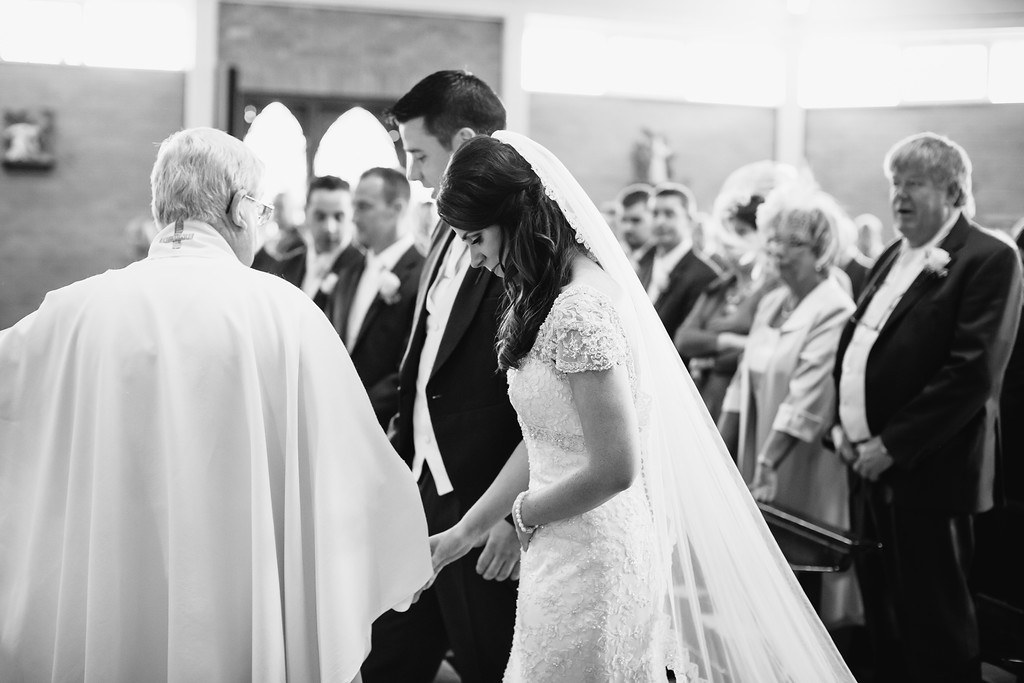 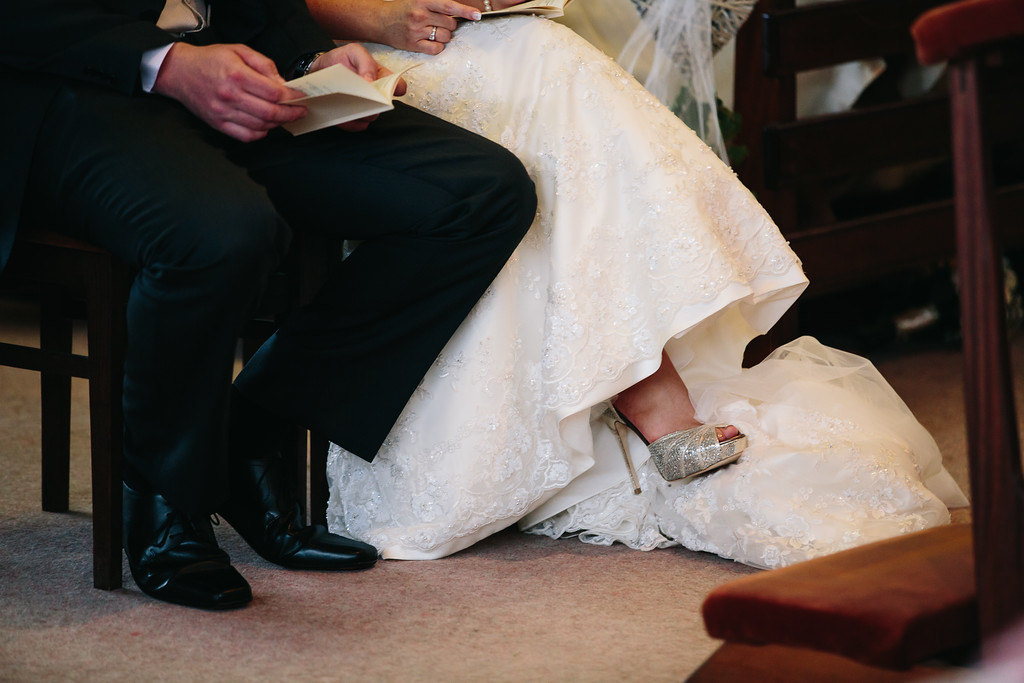 Were there any hiccups on the day of the wedding?
If there was I really can’t remember! 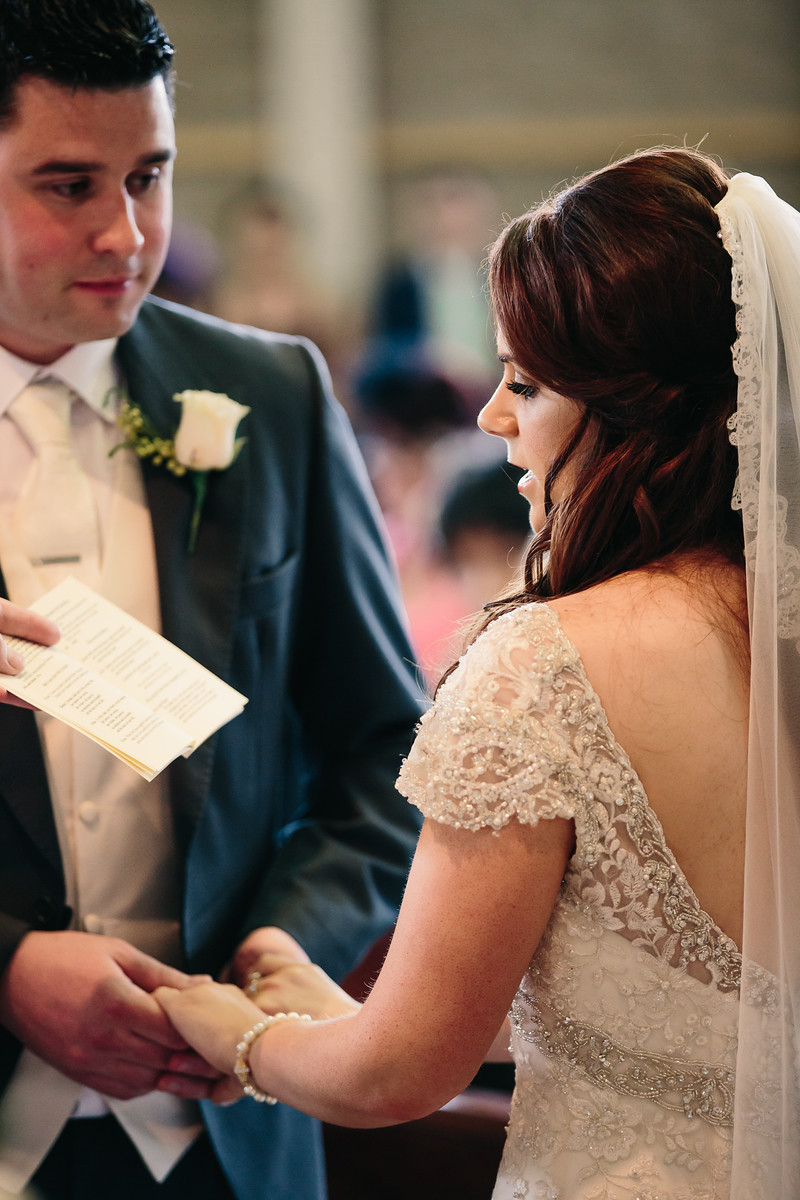 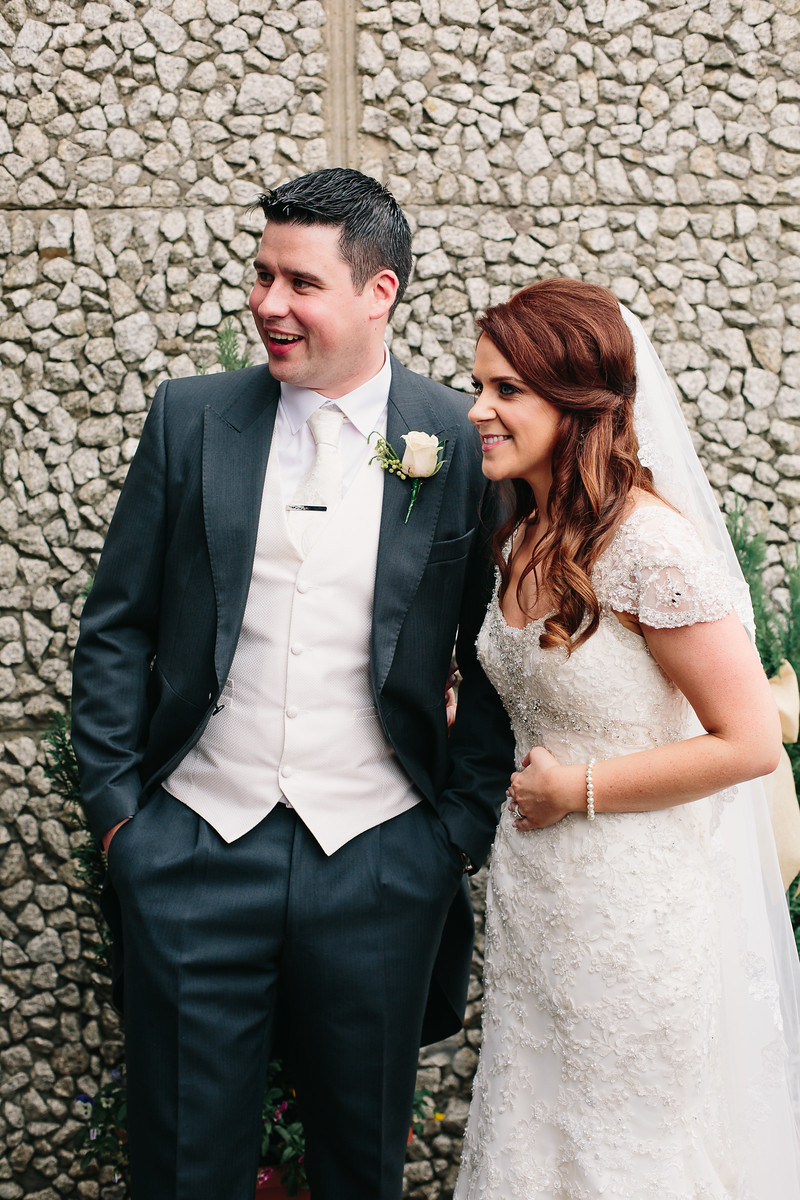 Favourite moment of the day?
I think it was walking up the aisle and seeing everybody which was strange because it was the part of the day that I was dreading the most. 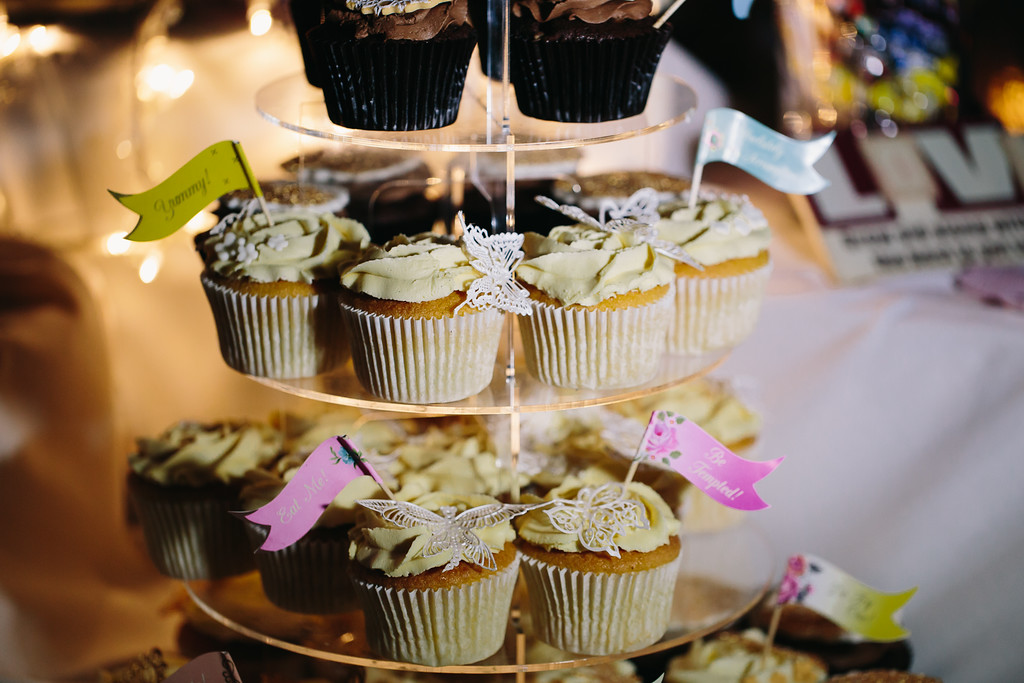 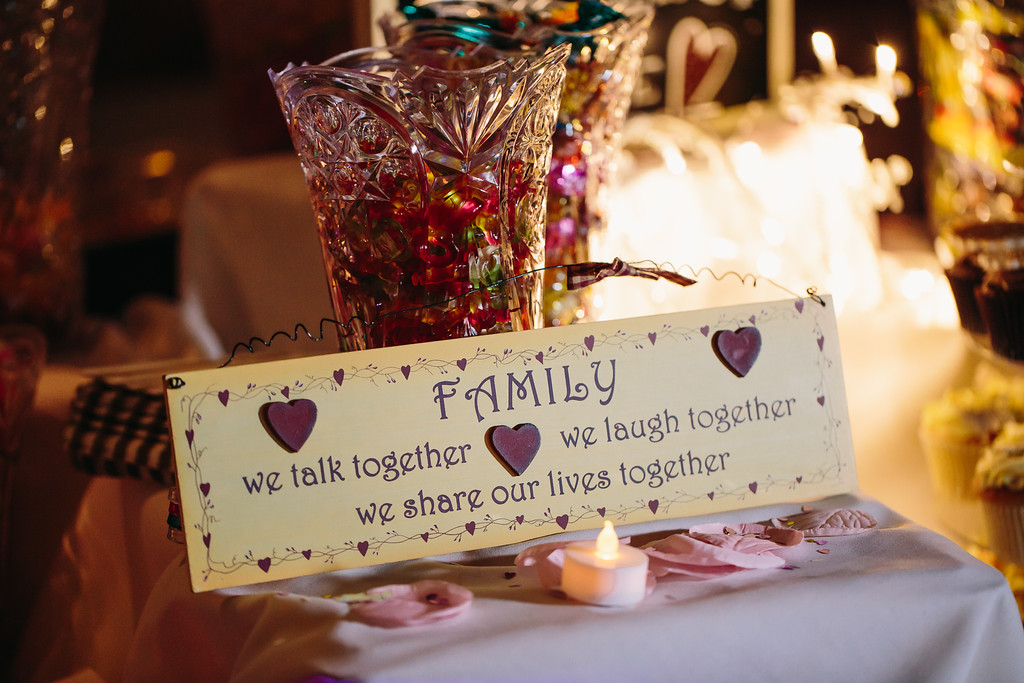 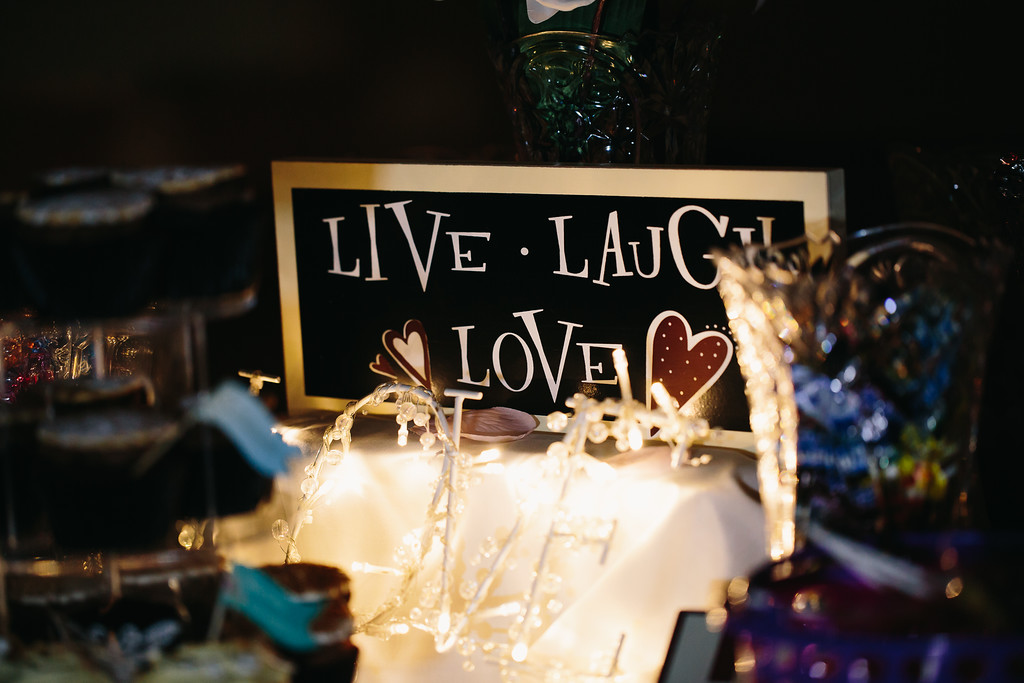 What do you wish you had know when planning your wedding?
Not to leave the little things bother you everything tends to work out in the end and I’m pretty sure nobody else will even notice. Also I think you need to remember it’s your day not anybody else’s. Things as simple as your hair I think people feel like the norm is to have an up-style on your wedding day but I tried it and it really didn’t suit me so I just left it half up half down. At the end of the day you just want to look like the best version of yourself, you don’t want to look back at your photos and think that really doesn’t look like me . 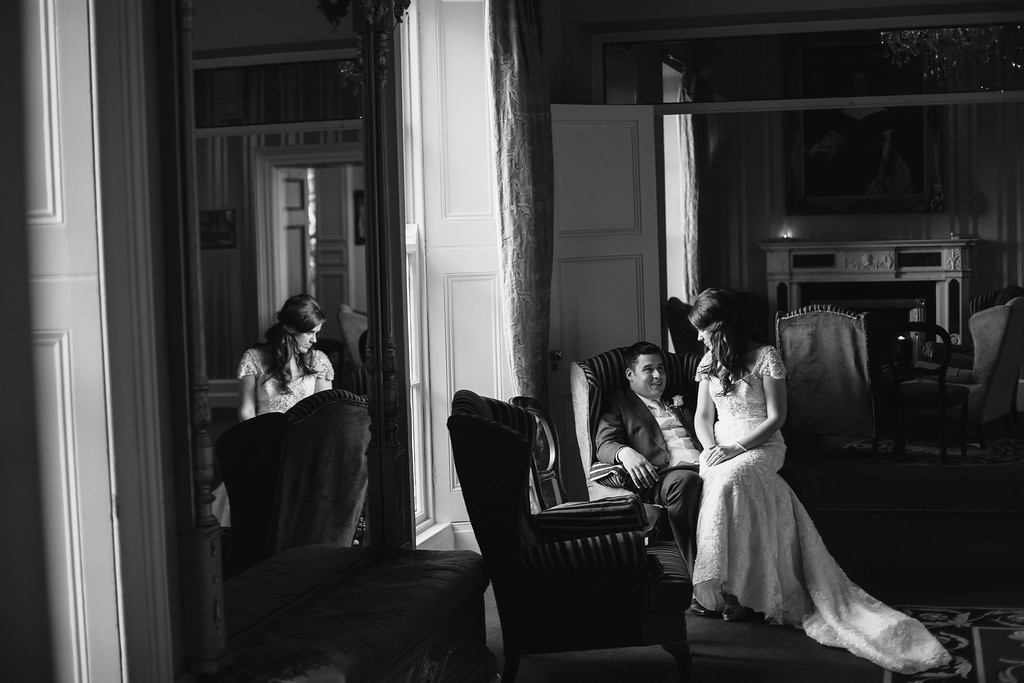 Anything unusual that you want to promote the supplier?
Vienna Woods were amazing, anything I asked for was no problem. 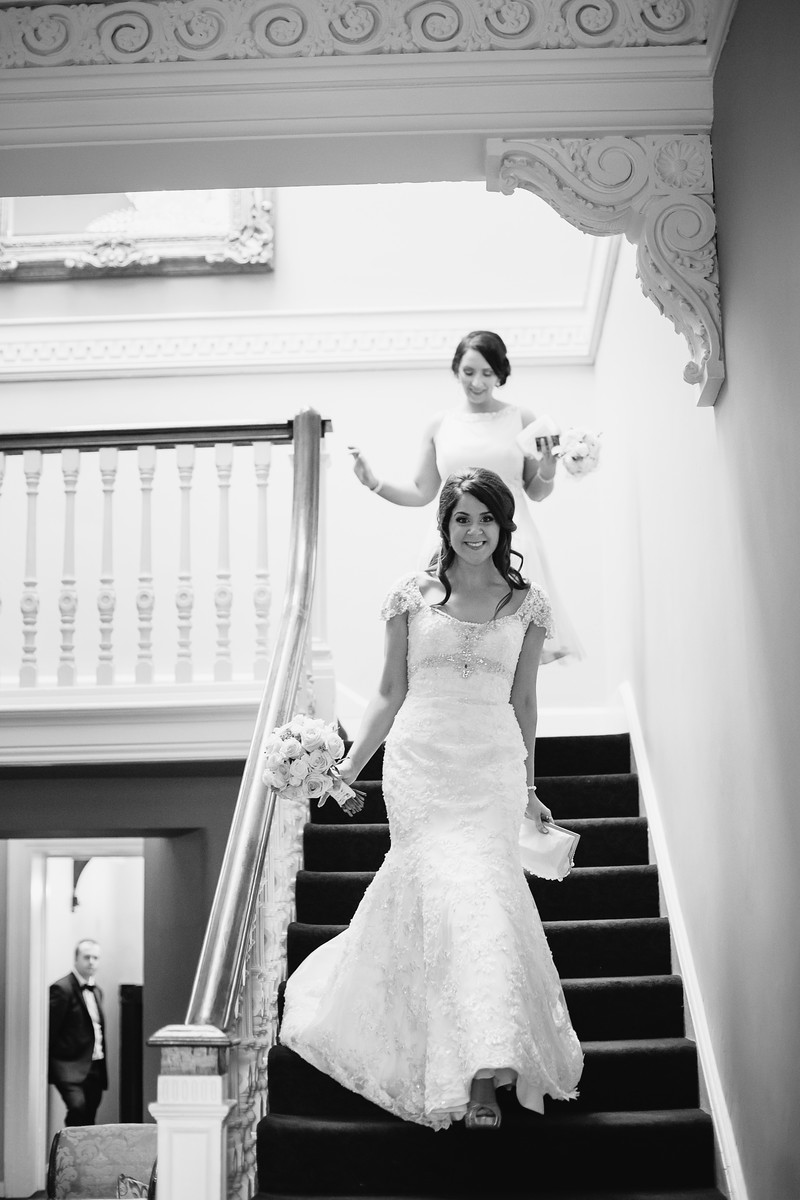 Do you wish you had done anything differently? E.g. booked something earlier, different supplier, invited more/less, etc?
I wish I hadn’t stressed about the size of the wedding so much. It was really worrying me but everything worked out perfectly, the more the merrier! 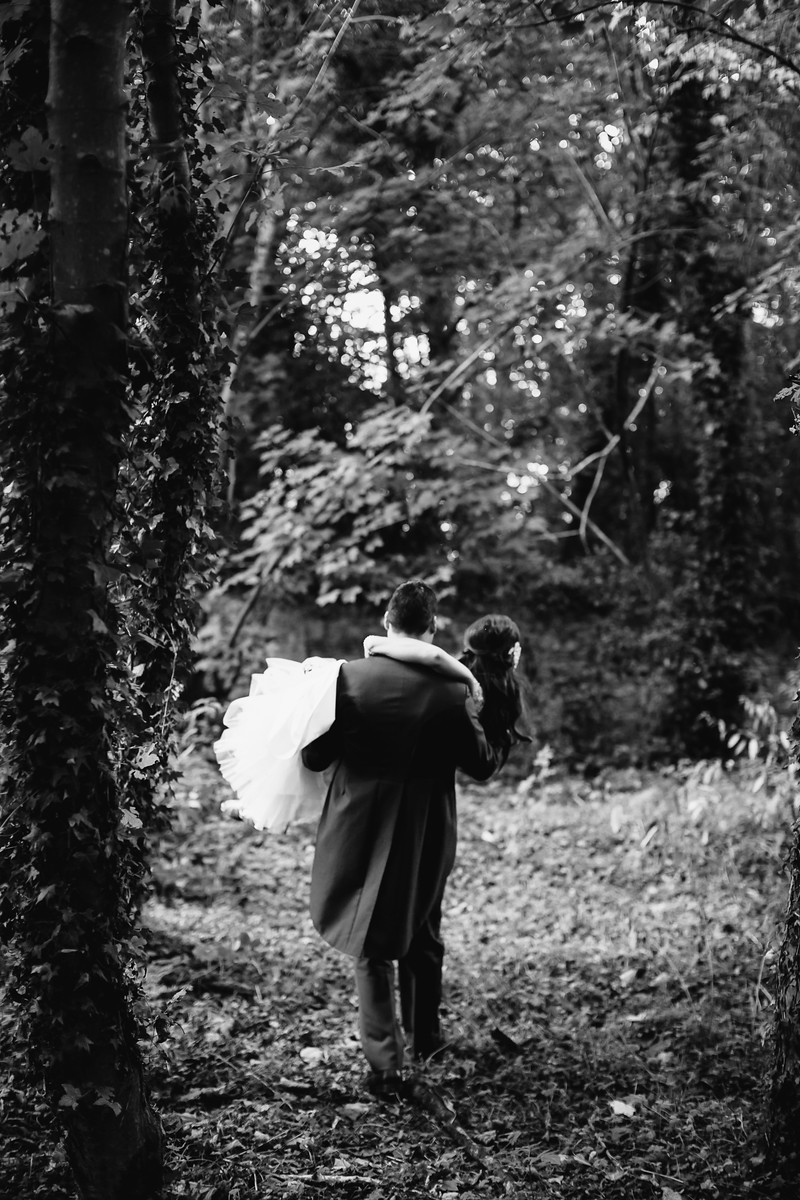 Thanks so much to Orla for filling me in on her big day, I’m still drooling over her shoes…aren’t you?!